Celebrating the vibrant & diverse mediums that help us communicate and transmit a variety of valuable programmes that have the potential to bring in social change. Warm wishes to everyone out there on #NationalBroadcastingDay.

On July 23, 1927, the first-ever radio broadcast in India went on-air from the Bombay (now Mumbai) station. Since then, this day has been observed as National Broadcasting Day.

Since 1927, radio has played a crucial role in the lives of people in India. The Indian State Broadcasting Service (ISBS) became All India Radio (AIR) on June 8, 1936. In the past 93 years, radio broadcast in India.

All India Radio has grown phenomenally over the decades and went on to become one of the largest broadcasting organizations in the world, in terms of the socio-economic and cultural diversity and the number of languages of broadcast.

•Today, All India Radio (AIR) is the largest radio network in the world. With 479 stations across the country, it reaches over 92 per cent of the area of India and is accessible to 99.19 per cent of the population of the country.

•The aim of AIR is to educate, inform and entertain the masses. AIR’s motto is ‘Bahujan Hitaya : Bahujan Sukhaya’. The AIR broadcasts programs in 23 languages and 179 dialects.

•Since 1956, AIR has been officially known as Akashvani. It is owned by Prasar Bharati, India’s largest public broadcasting agency.

Kotapride wishes all international broad casting day to all which has given an new era of internet to us. 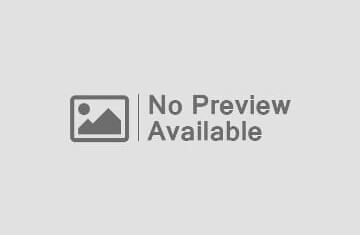